Los Angeles, CALIFORNIA - September 14, 2020) - Chris Goma delivers his new project Castle In the Woods. Diving deep into his own psyche and even the mind of the listener, Chris Goma gives fans a project they can run back for years to come. Timeless in nature and carefully designed like a castle's architecture, this project leads fans on a mental and audible journey that will leave a lasting impression.
"Castle in the Woods represents a place in your mind where you feel free love and acceptance from your surroundings and the people in it, and so that reflects itself in your real environment," Chris Goma said. "There's a song I wrote that's on this album that was the first song I wrote when I came to California and I just wrote thoughtlessly and really tried not to overthink it.  The song was about me being free and that journey of finding freedom, really it's the pursuit of happiness for myself and for the people around me."
Dedicating the project to his fan's spiritual and mental journey, Chris Goma says each song has a different style or genre but overall it encompasses R&B and soul sound.
"As I've grown as an artist I've learned that I like songs that are not barred by genre and I feel like the influences step from different styles of music. I love jazz, I love Hip-Hop and I love R&B. if a song needs to have country then I'm going to include that in there. I think my music is some sort of eclectic genre and so I feel like there is an R&B component to it. Chris Goma said.

But the pursuit of happiness hasn't been an easy ride for Chris Goma who was conceived in Rwanda and born in the United States after his family escaped the genocide that became famous across the world as the Hutu slaughtered Tutsi, Twa and anyone else who resisted the massacre.
"Basically music saved me quite literally, before my mother even gave birth to me. My dad got a Fulbright Scholarship to the Berkeley School of Music a week before I was born.  His older brother was a big musician in Central Africa and his brother motivated him," Chris Goma explained. "My dad is brilliant, he knows 6 or 7 languages, he's an incredible musician and all that, but they fled Rwanda a week before the genocide and were lucky enough to board a cargo plane that just so happened to be going to Boston. I was born a few months after that. For me as I got older that was always in the back of my mind - music really pushed my dad and saved our family."
From those humble beginnings in Africa to his movements in Boston, Canada and California, Chris Goma has always had a passion for music.
"I street performed for rent for the first 8 months I was living in California and I went through hell and back. I never ended up being homeless because luckily I rented from someone who was a producer and vocal coach and he took me in as a protege. But then my life changed. I lived in the Bay area and then in 2016-2017 I came across Prince's music director who is a mentor of mine.  He ended up being like an uncle to me and showed me a lot expanding my musical preferences and styles," Chris Goma said. "I want my fans to try to listen to the full project from beginning to end. There are little nuggets in each song and each song has a different style or genre. From songs one through nine, I think fans are really going to love the journey and all the styles within it. The last song is really crazy too so def peep that!"

Shot and edited by  @forgoodness5ake 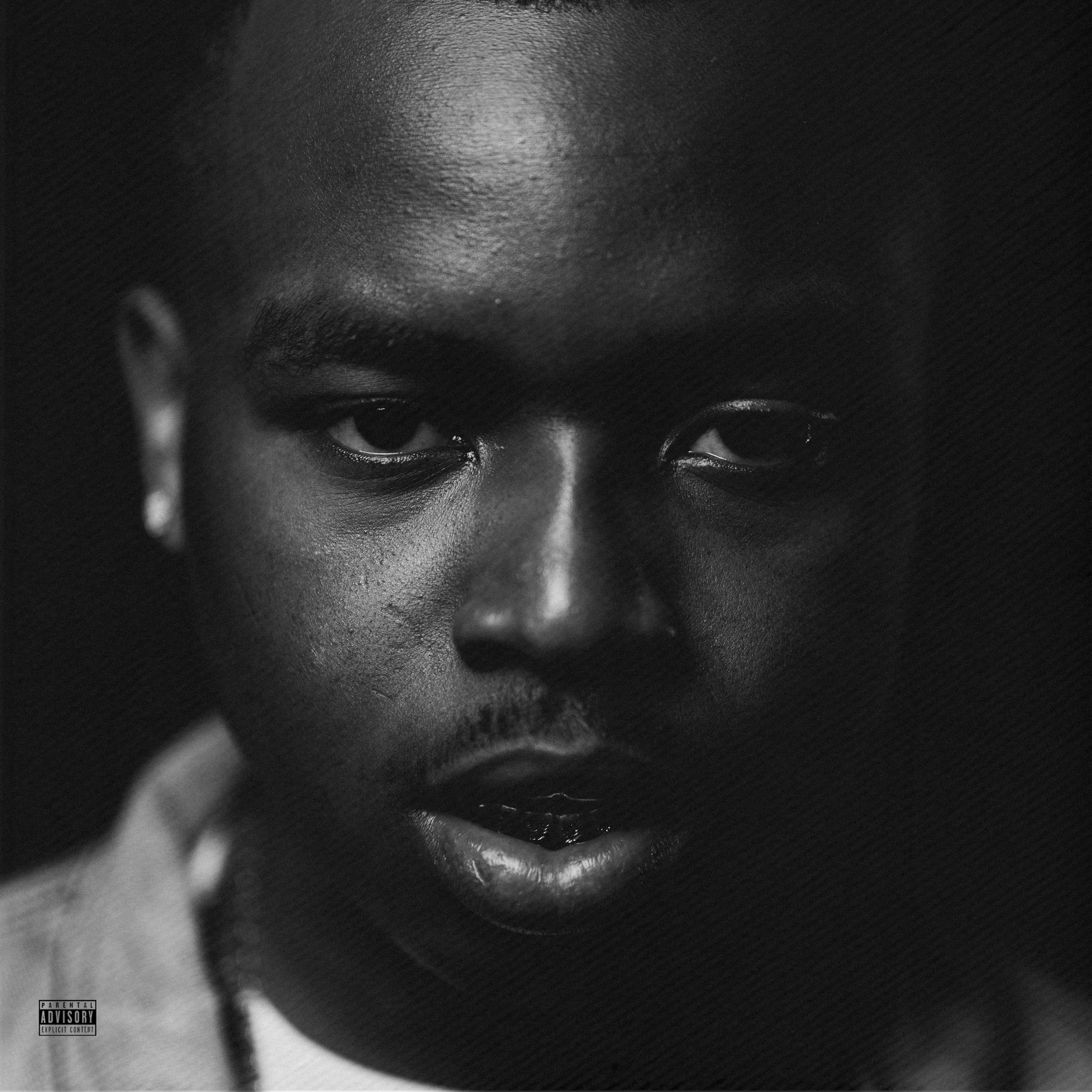