Los Angeles native P1, is back with a new music video and this time it’s for his song, Eastside Romance, off his most recent album World Ain’t Ready. You know you are in for a show when the song is produced by Grand Nelson, who is the producer of P1s big song, Big on Big. They lure you right in with hypnotizing guitar riffs, enchanting flute melodies and P1s soulful voice. There are not many artists who can both sing and rap, just as skillfully as each other. But P1 has the talent, to say the least, of being able to be amazing at both. P1 starts to tell us of his romantic story of being on the side, of not his relationship but someone else’s. As he states in his song, “And she tells me that it’s mine. And I know it’s not, but I want it”. This is his Eastside Romance. He wants things he can’t have, and that’s what makes him want it even more. Jef Ross, who shot and edited this music video, does a remarkable job showing the viewer P1’s twisted love story. Starting the music video off with an argument over a woman between two men, and showing how P1 sways this woman to becoming his. 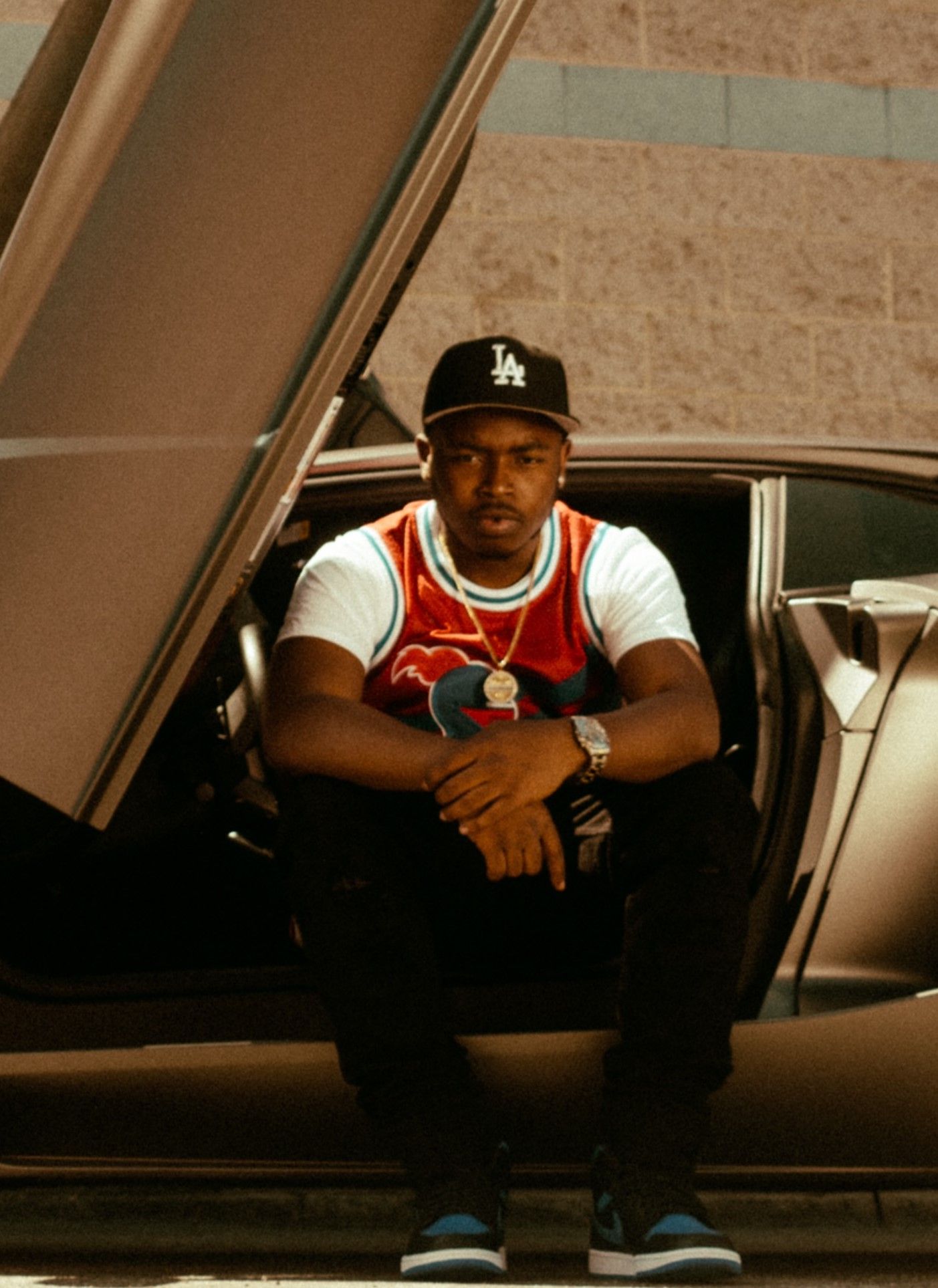 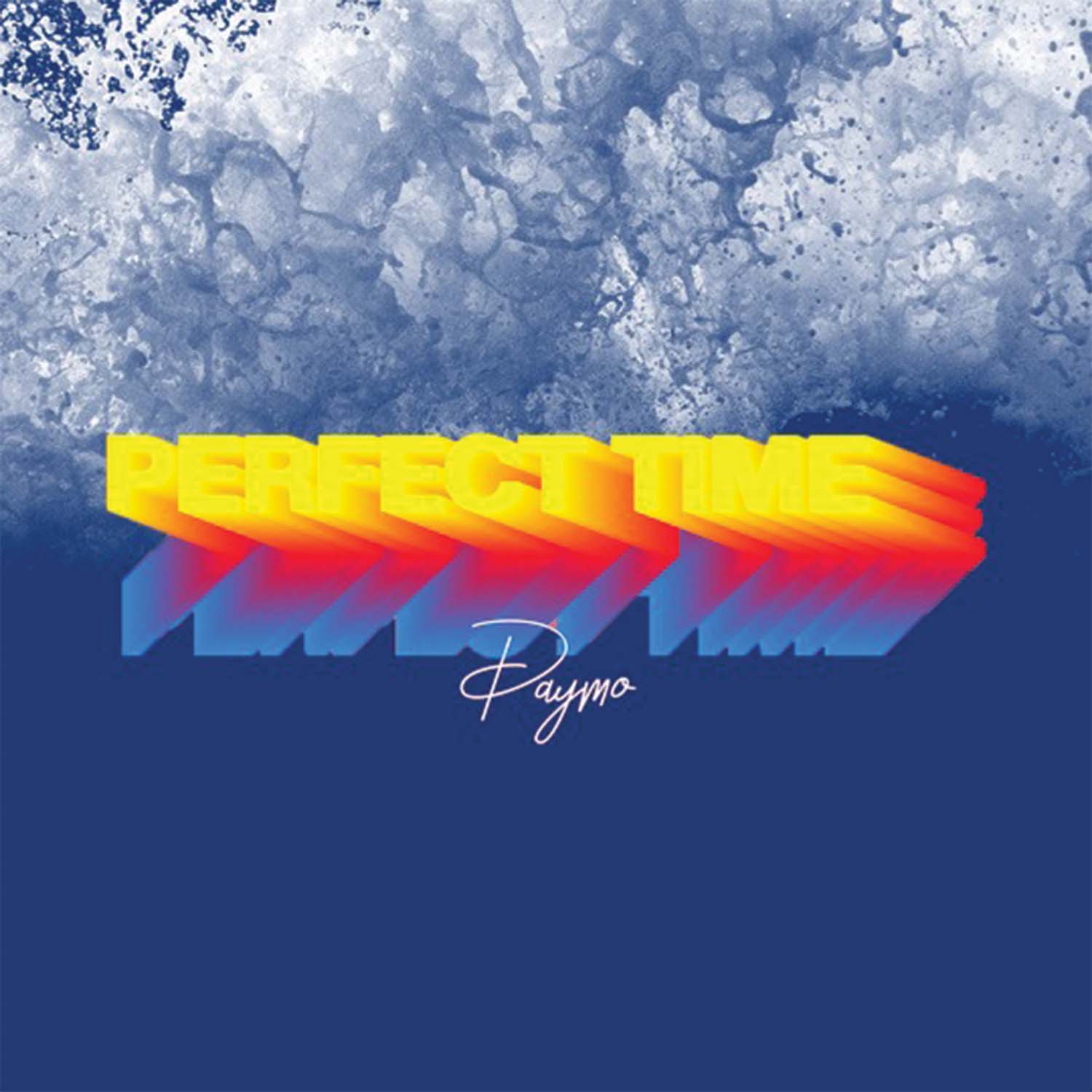 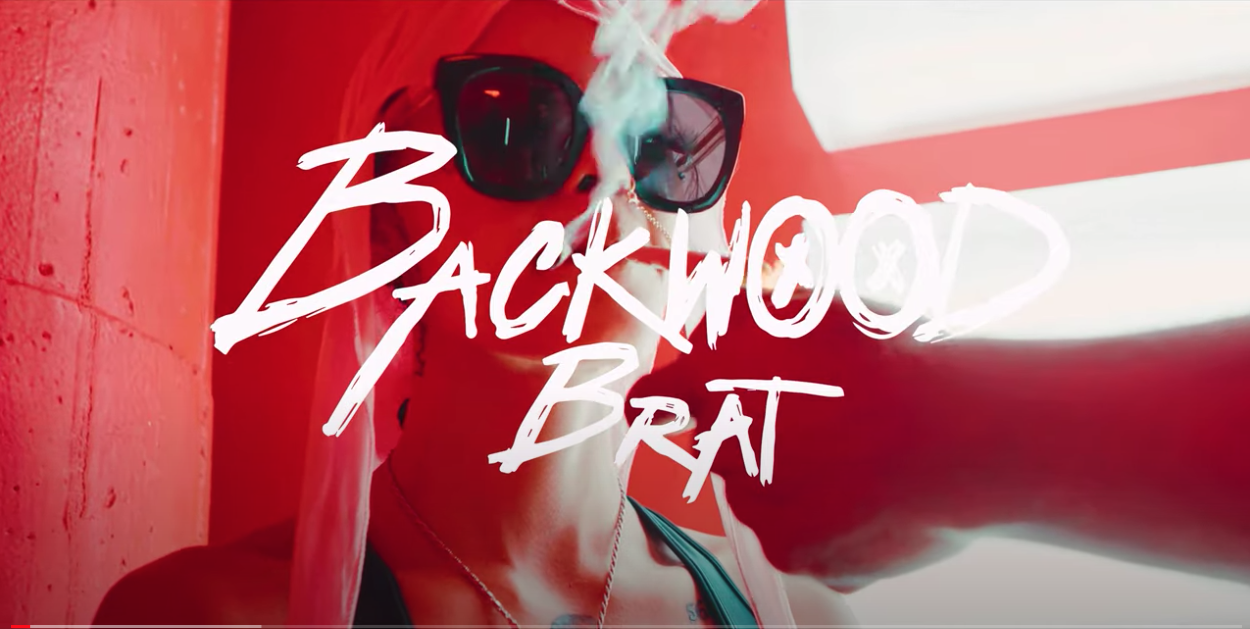 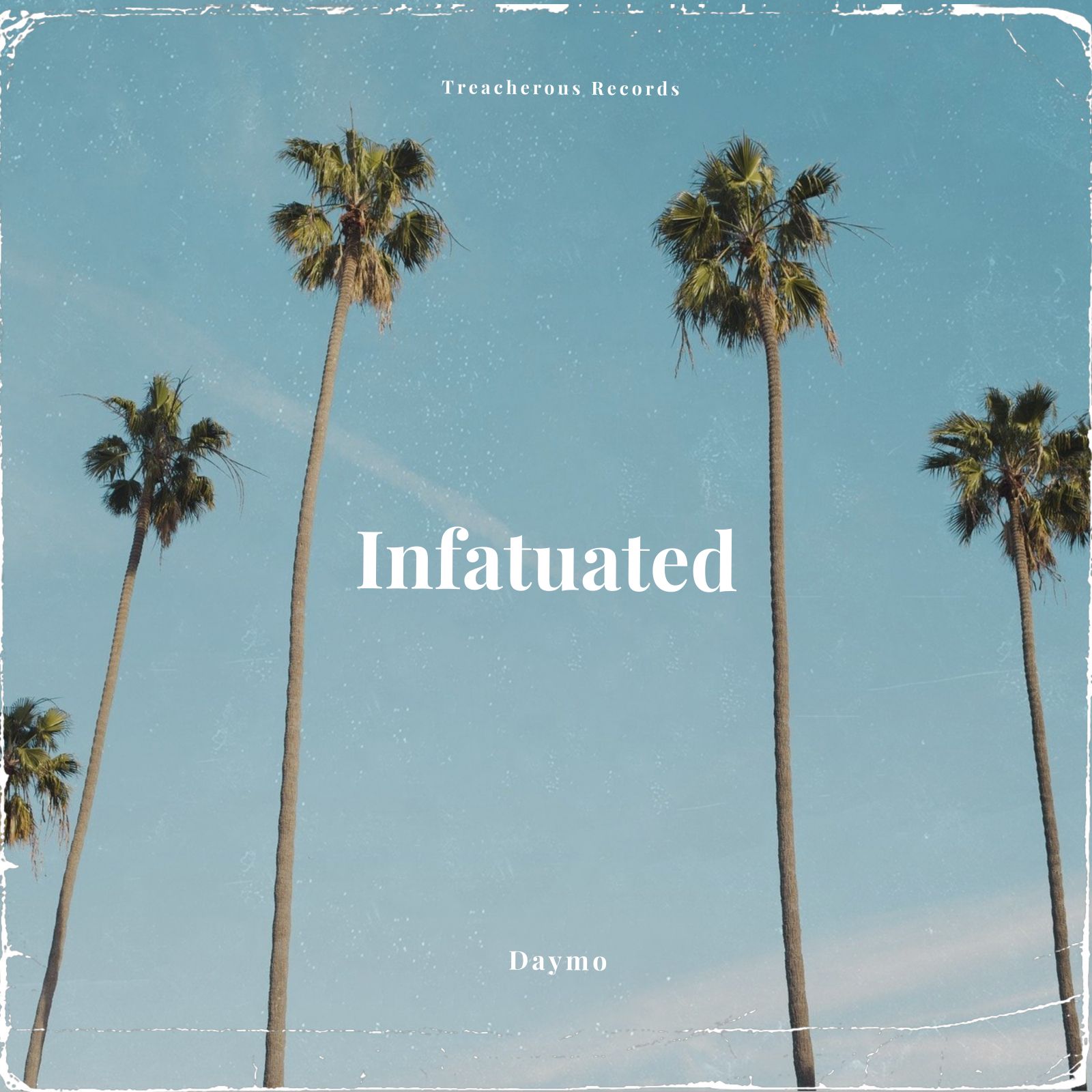